February 23, 2021 – Many people living with neuromuscular disorders (NMD) are at greater risk of developing serious symptoms and complications as a result of COVID-19 due to their often pre-existing cardiac and respiratory issues and chronic comorbidities. As the voice of the NMD community in Canada, Muscular Dystrophy Canada (MDC) is calling on governments to prioritize people living with hereditary and acquired neuromuscular disorders in their vaccination roll-out.

“We want governments to recognize the critical need of the NMD community, to ensure that persons with NMDs are specifically noted as high-risk in roll out plans and prioritize their health, just as we do.” 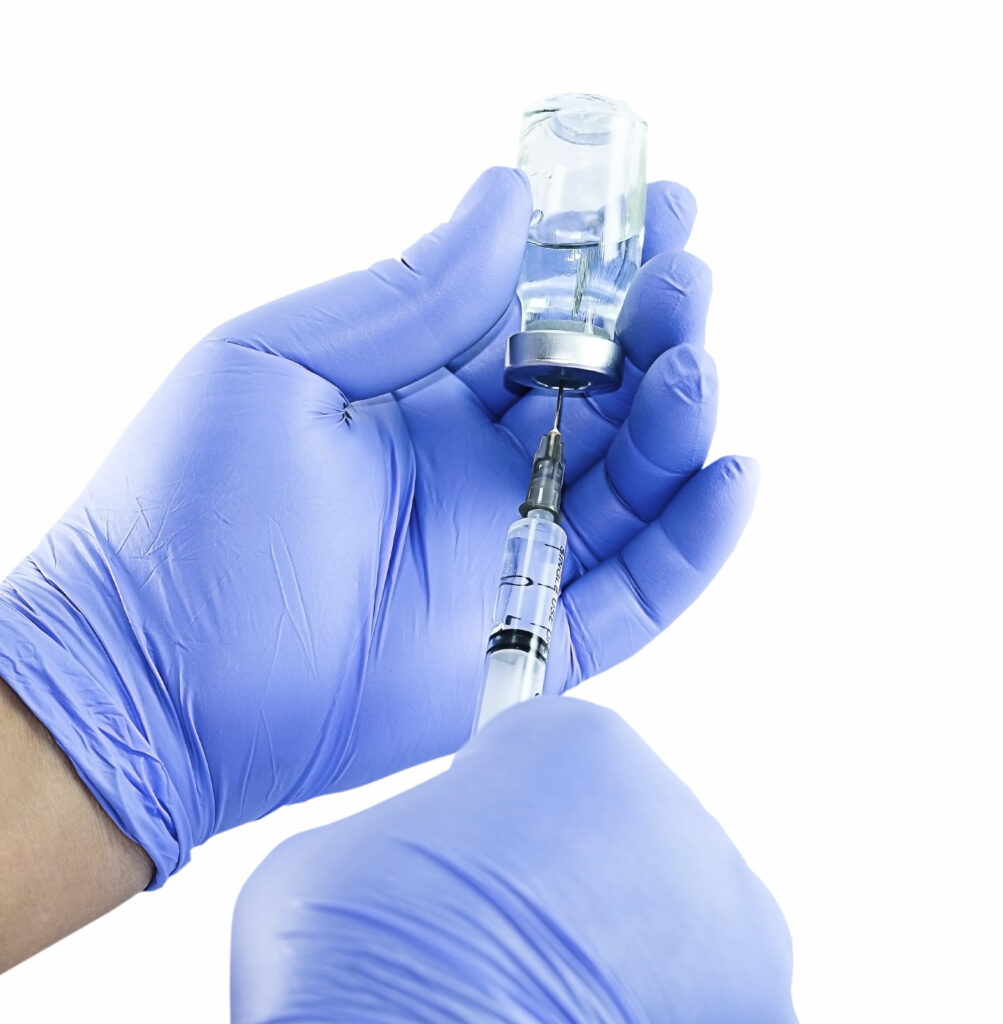 The NMD4C is committed to educating the next generation of NMD stakeholders, and endeavors to optimize the training of neuromuscular clinicians in Canada through standardization of a fellowship curriculum, preparing an application for an Area of Focused Competency (AFC) by the Royal College of Physicians and Surgeons of Canada in the field of Neuromuscular Medicine, and holding quarterly CPD-accredited NM Mystery Case Rounds.

The NMD4C is involved in several activities under the provision of our Training and Education initiatives, including the establishment of expert patient capacity building (EPCB) resources for Canadian NMD patients. The EPCB team’s work involves the promotion of patient engagement in all aspects of NMD, and the development of easy-to-use and accessible Canadian NMD training modules and resources for both patients and researchers to support patient-oriented neuromuscular research in Canada.

The Neuromuscular Disease Network for Canada (NMD4C) in partnership with Muscular Dystrophy Canada (MDC)  and The Foundation for Gene & Cell Therapy (Jesse’s Journey) are pleased to provide the following summary of our recommendations for consideration into the National Strategy for Rare Diseases.

This prestigious accreditation is an official complement to the extraordinary scope of work MDC does to support the neuromuscular community, influence positive change with advocacy and fund basic and translational research in the field of NMD.

The NMD4C would like to congratulate our Steering Committee member Dr. Jim Dowling on his appointment as Chair of the executive committee of TREAT-NMD!

Building from the success of the ENMC Early-Career Programme, the ENMC is proud to launch a new and ambitious Mid-Career Mentoring Programme.