This week, NMD4C would like to highlight some of the fantastic recent neuromuscular work by our Ottawa colleagues.

Abstract: Advances in DNA sequencing technologies have resulted in a near doubling, in under 10 years, of the number of causal genes identified for inherited neuromuscular disorders. However, around half of patients, whether children or adults, do not receive a molecular diagnosis after initial diagnostic workup. Massively parallel technologies targeting RNA, proteins, and metabolites are being increasingly used to diagnose these unsolved cases. The use of these technologies to delineate pathways, biomarkers, and therapeutic targets has led to new approaches entering the drug development pipeline. However, these technologies might give rise to misleading conclusions if used in isolation, and traditional techniques including comprehensive neurological evaluation, histopathology, and biochemistry continue to have a crucial role in diagnostics. For optimal diagnosis, prognosis, and precision medicine, no single ruling technology exists. Instead, an interdisciplinary approach combining novel and traditional neurological techniques with computer-aided analysis and international data sharing is needed to advance the diagnosis and treatment of neuromuscular disorders.

Abstract: Mouse models of mild spinal muscular atrophy (SMA) have been extremely challenging to generate. This paucity of model systems has limited our understanding of pathophysiological events in milder forms of the disease and of the effect of SMN depletion during aging. A mild mouse model of SMA, termed Smn2B/-;SMN2+/-, was generated by crossing Smn-/-;SMN2 and Smn2B/2B mice. This new model was characterized using behavioral testing, histology, western blot, muscle-nerve electrophysiology as well as ultrasonography to study classical SMA features and extra-neuronal involvement. Smn2B/-;SMN2+/- mice have normal survival, mild but sustained motor weakness, denervation and neuronal/neuromuscular junction (NMJ) transmission defects, and neurogenic muscle atrophy that are more prominent in male mice. Increased centrally located nuclei, intrinsic contractile and relaxation muscle defects were also identified in both female and male mice, with some male predominance. There was an absence of extra-neuronal pathology. The Smn2B/-;SMN2+/- mouse provides a model of mild SMA, displaying some hallmark features including reduced weight, sustained motor weakness, electrophysiological transmission deficit, NMJ defects, and muscle atrophy. Early and prominent increase central nucleation and intrinsic electrophysiological deficits demonstrate the potential role played by muscle in SMA disease. The use of this model will allow for the understanding of the most susceptible pathogenic molecular changes in motor neurons and muscles, investigation of the effects of SMN depletion in aging, sex differences and most importantly will provide guidance for the currently aging SMA patients treated with the recently approved genetic therapies.

Abstract: Up-regulation of utrophin in muscles represents a promising therapeutic strategy for the treatment of Duchenne Muscular Dystrophy. We previously demonstrated that eEF1A2 associates with the 5’UTR of utrophin A to promote IRES-dependent translation. Here, we examine whether eEF1A2 directly regulates utrophin A expression and identify via an ELISA-based high-throughput screen, FDA-approved drugs that upregulate both eEF1A2 and utrophin A. Our results show that transient overexpression of eEF1A2 in mouse muscles causes an increase in IRES-mediated translation of utrophin A. Through the assessment of our screen, we reveal 7 classes of FDA-approved drugs that increase eEF1A2 and utrophin A protein levels. Treatment of mdx mice with the 2 top leads results in multiple improvements of the dystrophic phenotype. Here, we report that IRES-mediated translation of utrophin A via eEF1A2 is a critical mechanism of regulating utrophin A expression and reveal the potential of repurposed drugs for treating DMD via this pathway.

Congratulations to Dr. Michael Rudnicki (NMD4C member) for being elected a fellow of the Royal Society!

The Royal Society is the most prestigious and oldest scientific institution in the world. The Royal Society was founded in 1660 and is composed of about 1,600 fellows, with up to 52 new fellows appointed each year. Isaac Newton and Charles Darwin are among the many famous past fellows. Dr. Rudnicki is an internationally recognized thought leader in molecular genetics and regenerative medicine. One of his key discoveries was the identification and characterization of muscle stem cells, a finding that has fueled the development of possible approaches to the treatment of muscular dystrophy and other neuromuscular disorders. His team also made the landmark discovery that the inherited muscle disease Duchenne muscular dystrophy affects muscle stem cells, not just the muscle fibers. They recently discovered a new way to treat the loss of muscle function caused by this disease in mice. 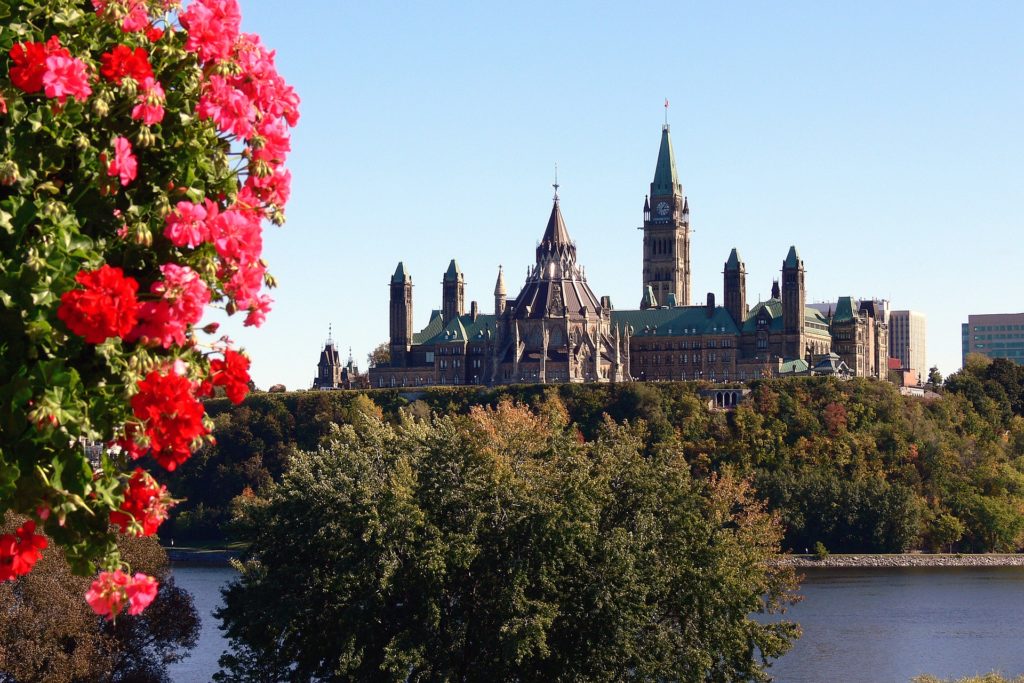 Recently, the Canadian Neuromuscular Disease Registry (CNDR) undertook an iterative multi-stakeholder process to expand its spinal muscular atrophy (SMA) dataset to capture items relevant to patient outcomes in the use of the new therapies such as nusinursen (Spinraza).

Upcoming webinar: The Genetics of Congenital Myopathies in French Canadians

NMD4C and MDC are pleased to invite you to a basic science webinar on July 7, 2020 about the genetics of congenital myopathies in French Canadians.

One of NMD4C’s partners, Jesse’s Journey, recently announced their research grant recipients for 2020. NMD4C is very excited that two of our investigators were awarded funding!